Nokia 3310 is back, so how bout the Motorola Razr? 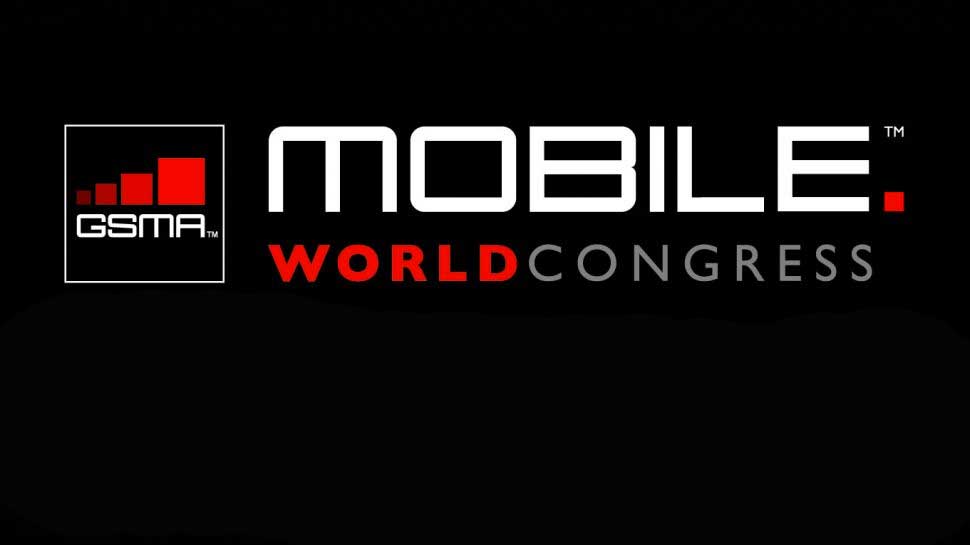 BARCELONA—The buzz surrounding the retro return of the Nokia 3310 cellphone that HMD unveiled here at Mobile World Congress got me wondering if marketing cellphone nostalgia might apply elsewhere.

I posed that question at MWC to Aymar de Lencquesaing, who in the last year has become president of Motorola Mobility, now part of Lenovo.

“It’s an interesting idea. Brand equity is brand equity,” de Lencquesaing told me. And while he says Motorola is not making any announcements right now about resurrecting its iconic Razr phone, “nothing says that we could not decide to use it again someday.”

Though a much more recent entry than the 3310, the Razr flip phone was indeed a star in its time, a “fashion” phone that I drooled over in my original review in 2004.

For a trip down memory lane, here’s what I wrote then:

There’s no shame admitting it; we’re all human, after all. And surely you must take some pleasure from what folks might be whispering behind your back. “Wow, that son-of-a-gun must be doing really well. Did you see the gorgeous wristwatch he was wearing? Or the snazzy new sports car he was driving?”

How about his cell phone? The yummy new handset I’ve been testing is likely to elicit a similar response. I’m speaking of the Motorola Moto Razr V3, so named because Motorola wants to flaunt the device’s chief selling point: that this isn’t your typical plump phone….Alas, there’s nothing slim about the price. Razr will set you back $500 under a current $100-off online promotion from Cingular Wireless.”

Ok, so times have changed. Motorola did team with Verizon Wireless as recently as 2011 on a Droid Razr Android device that was nothing like the original Razr. And just last spring there were renewed rumors that Lenovo might revive a version of the device. It didn’t happen.

But if the 3310 (which is not being made available in the U.S.) proves overseas that a throwback phone can become a bestseller, maybe there’ll be a future Razr.

In the meantime, readers, tell me which devices from the past you like to see make a comeback.